The Dilemma of Converting Apartment Rentals into Short Term Units 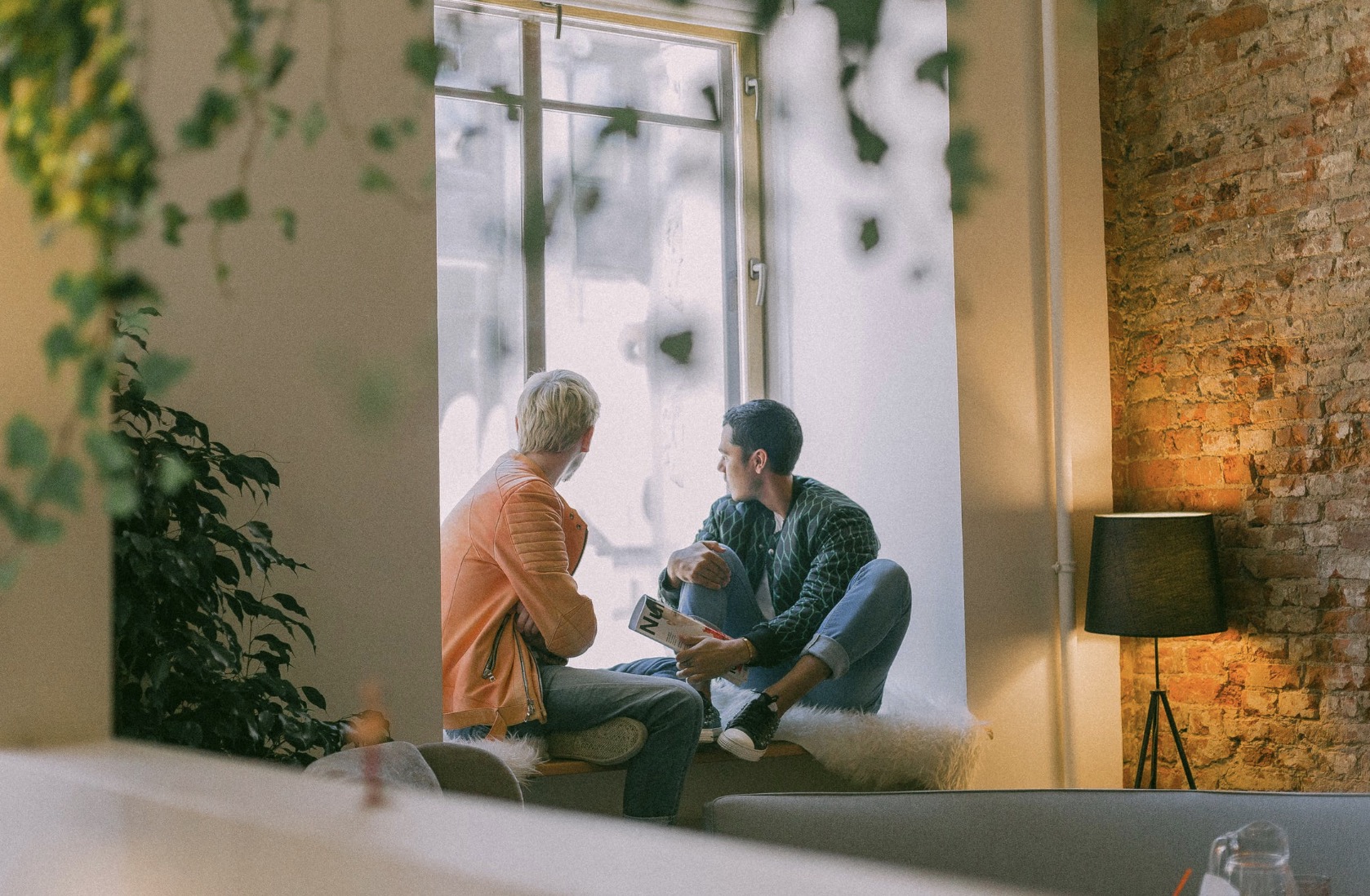 A landlord must keep his property occupied and while tenants don’t usually come and go, allowing short-term tenants sounds like a good catch for profit. But long-term tenants develop a sense of community over time in a rented property and if that peace and order are disturbed then an issue is likely to arise.

At Washington D.C., landlords allowed short-term sublets on the properties that weren’t included in the lease the long-term tenants signed. This violated consumer protection statutes lead to numerous complaints filed by long-term tenants. An investigation was triggered by the Attorney General which involved 19 landlords and their 33 properties. The complaints stated that vacation rentals were offered at the apartment complexes.

The office also investigated whether the short-term rentals (allegedly $200/night) were in violation of local rent laws.

Also, to settle a claim, a landlord paid a staggering amount of $100,000 for converting an apartment building to a short-term rental hotel without following proper procedure.

For a landlord to avoid this kind of a mistake, it is important to address the concerns of mixing short and long-term tenants and the local renting law. 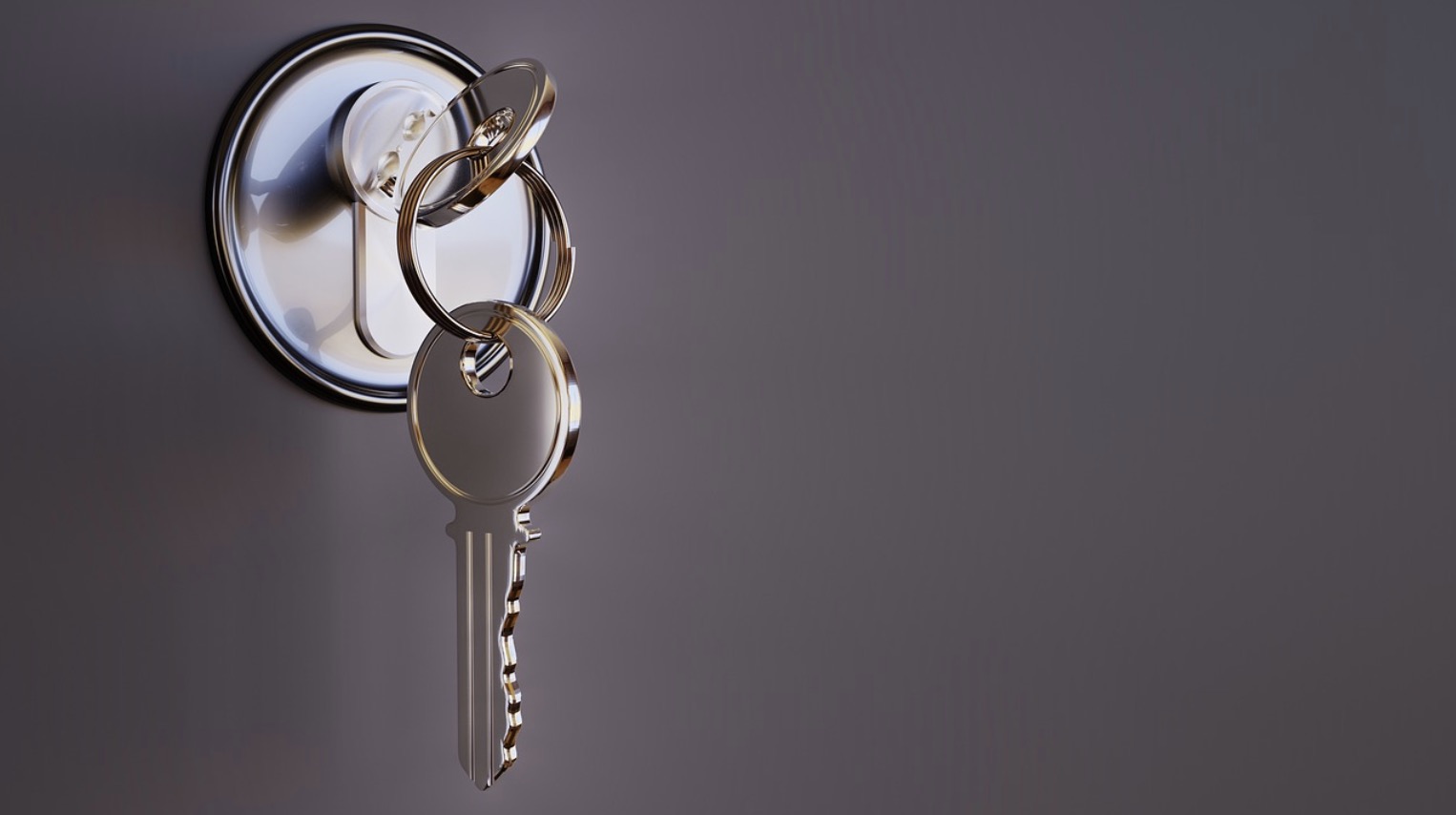 Short-term tenants who get mixed in a long-term renting environment are not often familiar with their neighbors and usually become the subject of complaints from their long-term counterparts. Stolen or tampered personal property is an example of these complaints. As short-term tenants leave the premises, it becomes hard for them to be held liable for any damage caused. This usually ends up with the landlord taking up the blame. A worse scenario would be the allowing of short-term tenants in the property who are likely to commit crimes.

Living for so long in a rented property with rules constitutes an established state of peace which long-term tenants enjoy. Short-term tenants who are either unaware or are abusive of their short-term state will disturb the peaceful living of the long-term tenants by being loud and undisciplined. This kind of mistake causes a dispute in the landlord-tenant relationship. It puts the landlord in a violation of local rent control laws.

Laws Regarding Short-Term Rental and Conversion of Units 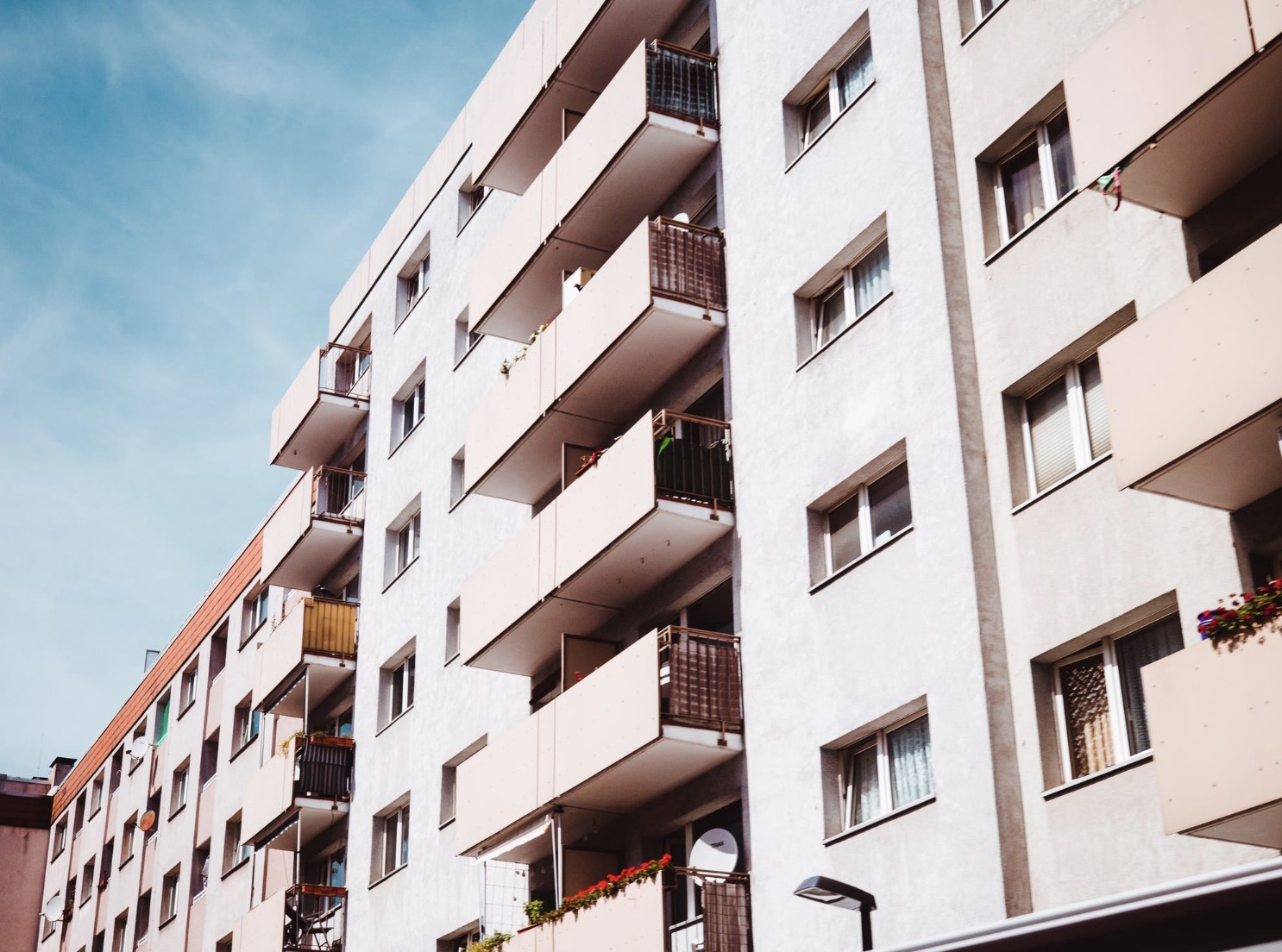 Different cities have different renting laws. A city might have a law stating that “registered rental properties for long-term leases are not allowed to provide rental services that are under 30 days” or “unless the property owner acquires a lodging license.” Some even restrict conversion of apartments to vacation houses.

Whatever decision a landlord makes, whether to allow short-term tenants into the property or converting his unit, it is important for him to consult and be familiar with the local law. He can also ask his long-term tenants whether they agree or not, and if they do, sign an agreement allowing short-term rentals in the property.

Want to be a successful landlord?

I offer you the opportunity to take a complete DIY landlording course: Landlord Prep: Video E-Course and How-To Tutorials. Everything you need to know to become not just a landlord, but a successful landlord, is here.