California's Rent Control Law: What You Should Know 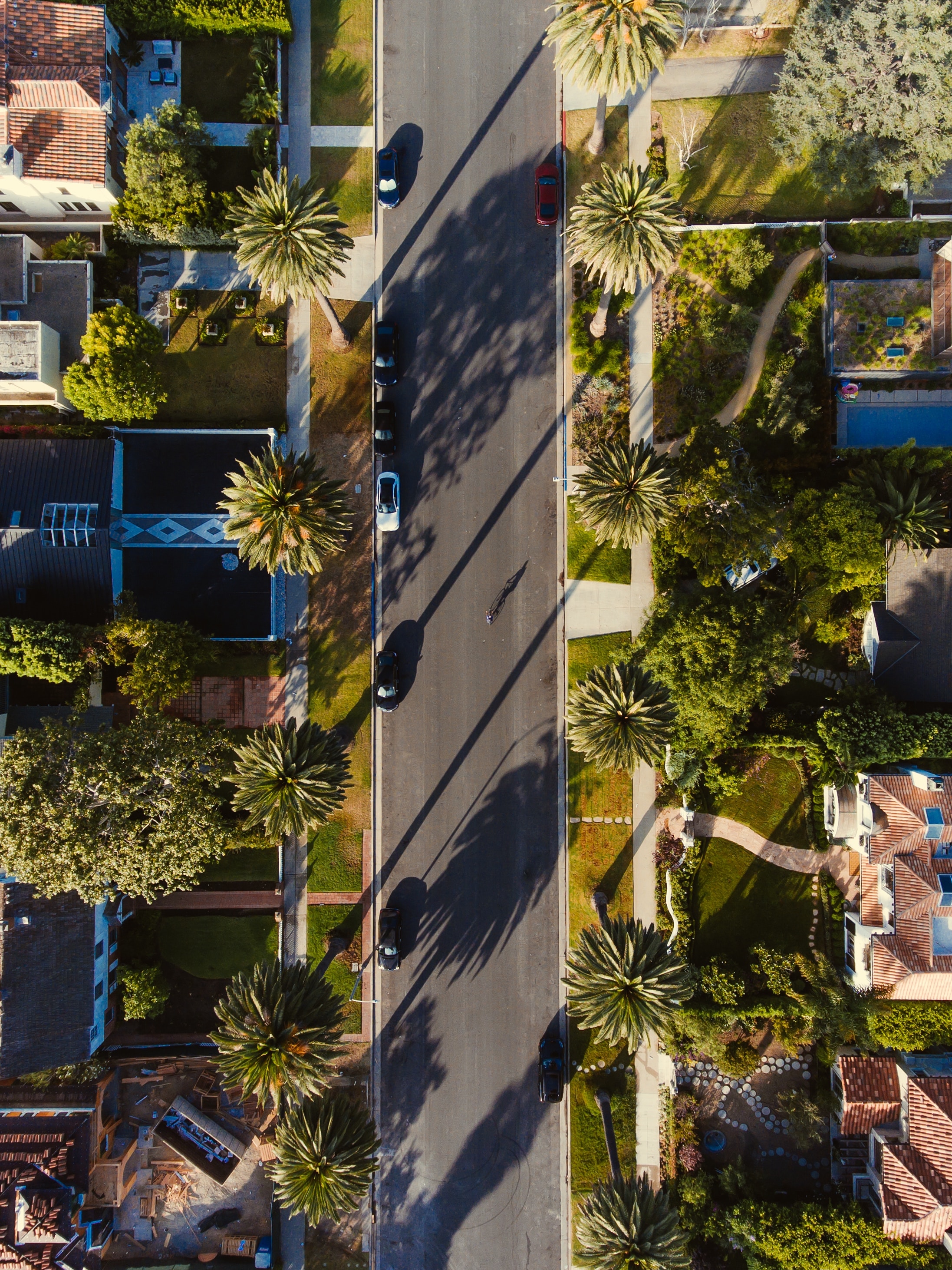 In a momentous event last Wednesday, California became the second to approve a statewide rent cap bill next to Oregon. The Rent Cap Bill or Assembly Bill 1482 authored by San Francisco lawmaker, Assemblyman David Chiu, will cover millions of renters in the state. It’s also part of an initiative to address growing concerns on affordable-housing nationwide.

Why a Rent Cap Bill?

Homelessness in the United States has reached over half a million on a single night in 2018 according to HUD’s Annual Point-in-Time (PIT) Count. That accounts for 17 homeless people out of every 10,000.

There had been a lot of buzz between those in favor and those against the new law. This was pushed by tenants’ groups and was even supported by the California Business Roundtable, but was opposed by the California Apartment Association, the state’s largest landlord organization.

In a statement released by Gov. Gavin Newsom, he pledged to sign the bill meaning it will take effect on Jan. 1, 2020. He added that this new bill will help families afford to keep a roof over their heads and will provide California with new tools to fight the rising housing and affordability crisis. According to UC Berkeley’s Haas Institute for a Fair and Inclusive Society, around 9.5 million renters which are more than half of the state’s tenant population are having issues on expensive rent and spends at least 30% of their income for this alone.

Assemblyman David Chiu added that the housing crisis is becoming rampant in the country because aside from homelessness, that they have to deal with high home prices, high rents, and evictions. The poverty rate is also high at 18.2%. The bill will protect tenants and address existing issues.

What does it cover?

Here’s what you need to know:

Zillow, an online real-estate marketplace, cited that there are only around 7% of California properties listed last year had an increase higher than what’s allowed in AB1482. Areas that will be greatly affected have been seen to have an increased rental rate of more than 40% just in the past three years.

Economists, however, are arguing that rent control may worsen the current situation by making it less attractive to build new homes. Studies in some areas have led landlords to stop their rental business altogether and just convert into condominiums.

Ultimately, the new law will protect vulnerable tenants within its 10-year limit. While studies show how it could be worse, it has also shown effectiveness in protecting tenants from evictions and sudden surge in rental fees. Some tenants are trying to cope with the increases by getting a roommate to share the rent.

Tenant groups, however, are still pushing for stronger rental controls. LA-based AIDS Healthcare Foundation President Michael Weinstein has expressed opposition on AB1482 and stated that it didn’t go far enough to protect tenants, but since after the Wednesday vote, the foundation recognized this a positive step towards the initiative.

If you’re ready, make Landlord Prep your go-to resource for landlording education. Here, we offer a complete DIY landlording course to get you on the right track. Join our academy today. If you want, you can check out Flavia’s real estate investing webinar first!