Buyers Beware: Home Sellers May Be Spying on You 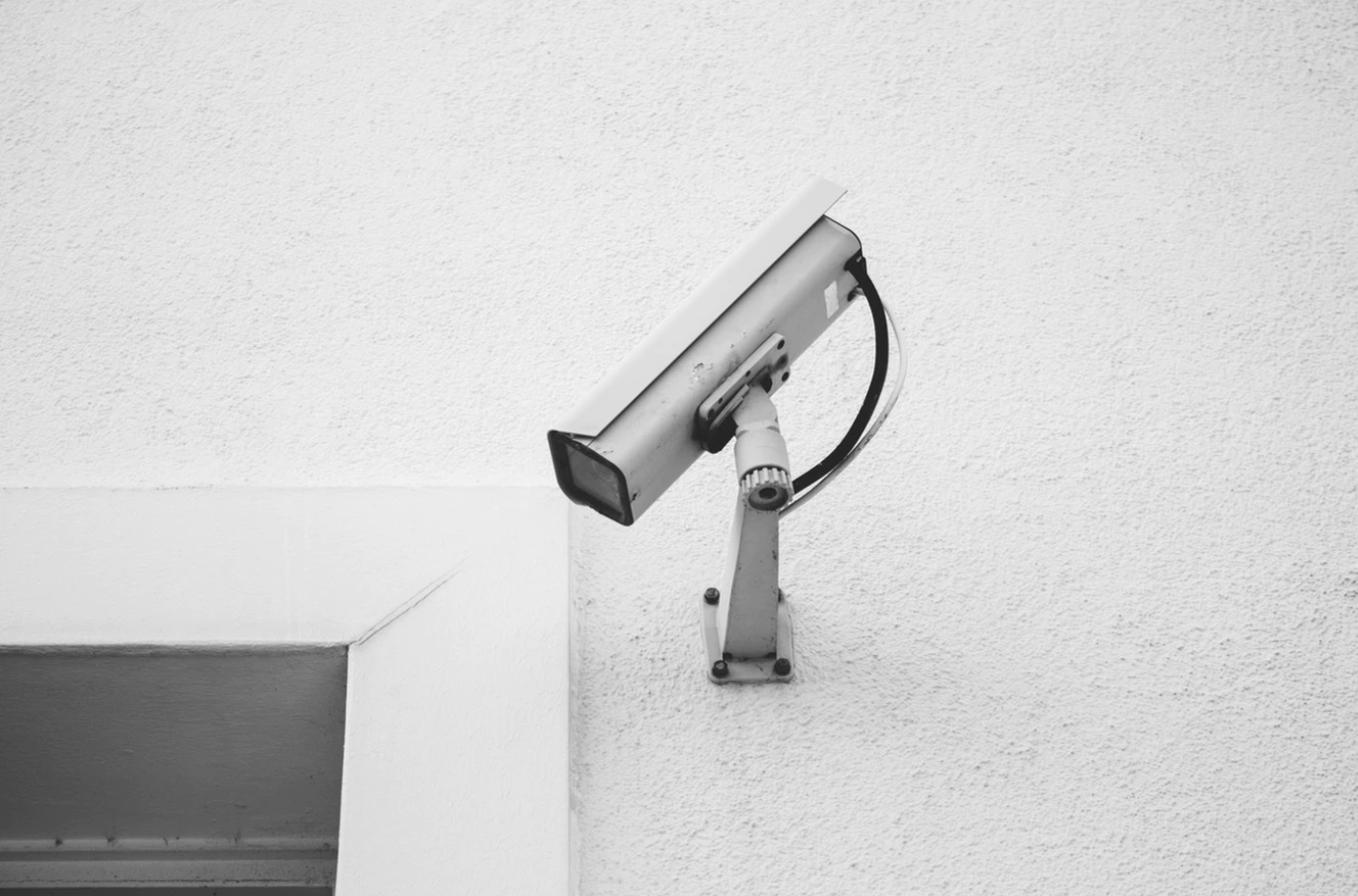 If you are planning to buy a home, you should know that there’s a possibility that you’re being watched as you visit condos and houses.

According to the USA Today, an increasing number of home sellers watch and listen to buyers’ conversations or comments about the property using cameras and mics. Most of the time, these surveillance devices are visible, but sometimes they’re placed in stuffed animals or bookshelves.

So what’s the ultimate reason behind this “spying”? The answer is for sellers to gain leverage in the negotiation.

As devices are getting cheaper, the chances for sellers to spy on home buyers will continue to increase. In fact, research director for Parks Associates Brad Russell states that around 9.4 million U.S. homes, or 7.4% of the total, have Wi-Fi enabled cameras and mics. This number is expected to rise to 50 million as of 2020.

You May Be Breaking the Law by Spying 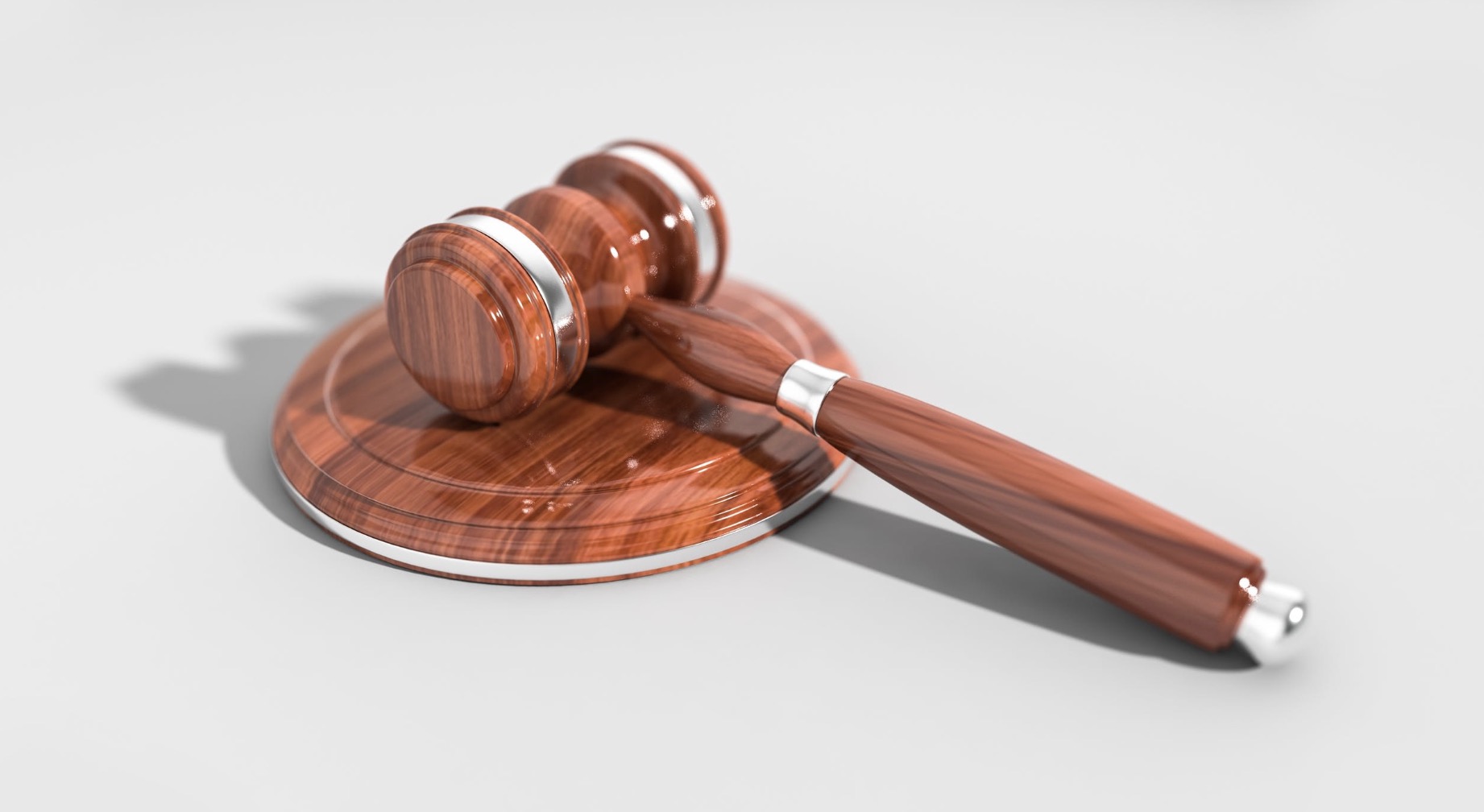 In general, the law does not allow video monitoring where privacy is normally expected. A lot of states require that the person who is to be recorded consents to the act. Also, if the seller accompanies the buyer. It would be “illegal” to monitor both the buyer and the broker who are unaware.

If in case, sellers are using surveillance, they should notify the buyer’s agent. Also, the agent should always ask the sellers whether they do video monitoring.

Andi DeFelice, a broker at Exclusive Buyer’s Realty, represented a buyer (a retiree) who purchased a 3-bedroom house. His client’s neighbor immediately told DeFelice that the seller was aware that he already had a buyer when DeFelice and the retiree entered the house. Although the buyer paid $15,000 less than the asking price,  DeFelice says that he feels uncomfortable with the fact that they were being recorded.

What to Do as a Home Buyer

There are two ways to protect yourself from spying. First, act as if the seller is home. It’s safer to assume that you are being listened to. Second, don’t say that you like the house and don’t criticize it.

Want to be a successful landlord?

I offer you the opportunity to take a complete DIY landlording course: Landlord Prep: Video E-Course and How-To Tutorials. Everything you need to know to become not just a landlord, but a successful landlord, is here.